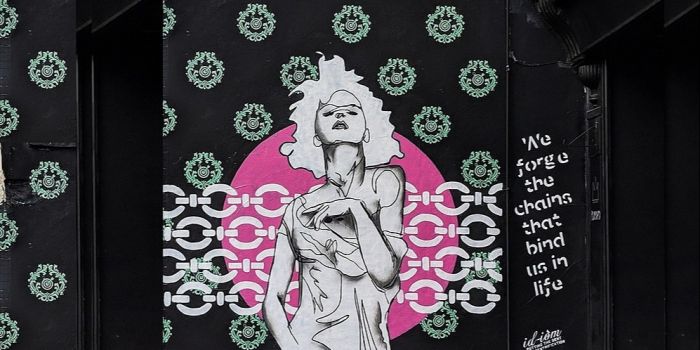 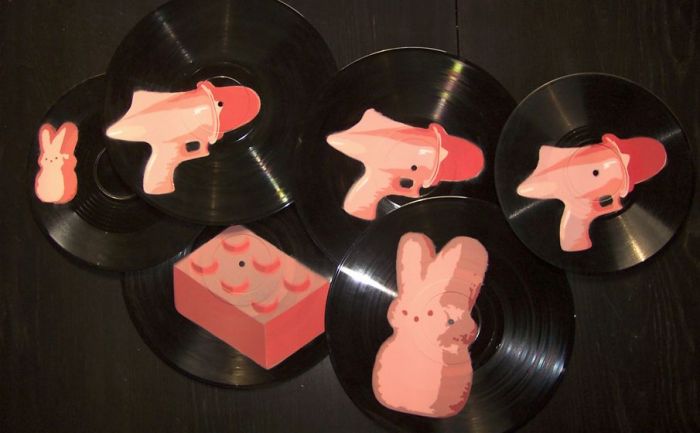 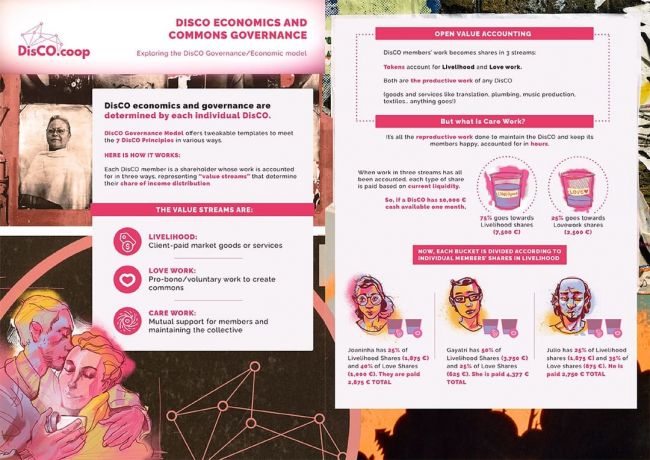 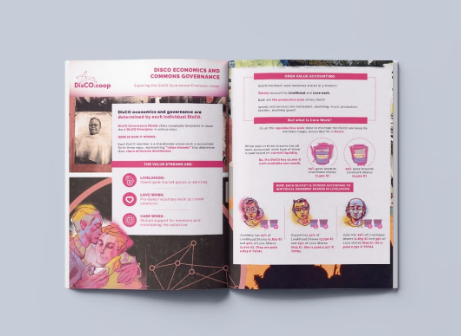 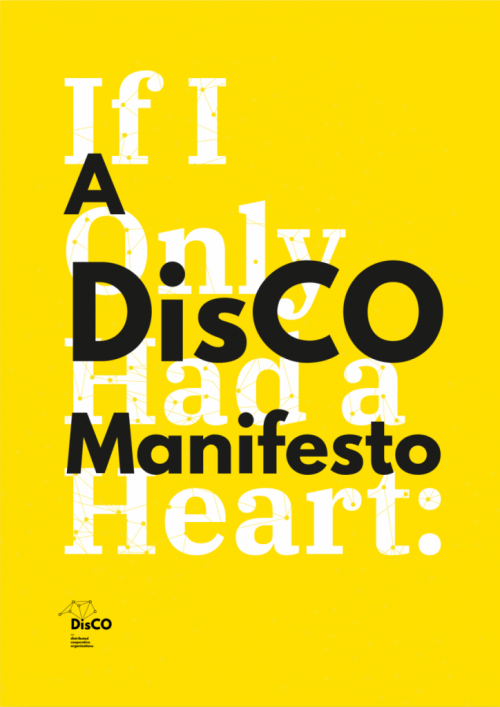 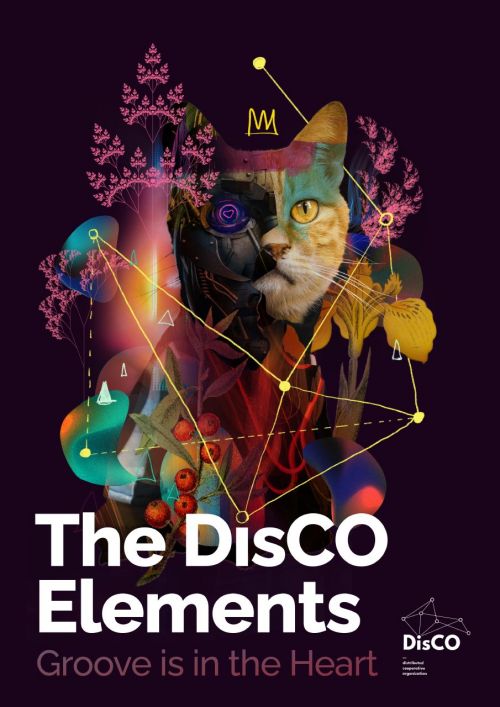 (Forthcoming) The White paper for the DisCO project (or as we like to call it, the PinkPaper), will not only describe the technological aspects but will also highlight the cultural and ethical considerations underlying our design choices. The DisCO PinkPaper will include sections on the DisCO FLOOR, the DisCO DECK and their co-dependencies, as well as a sections on the DisCO STACK and how it relates to FLOOR and DECK.