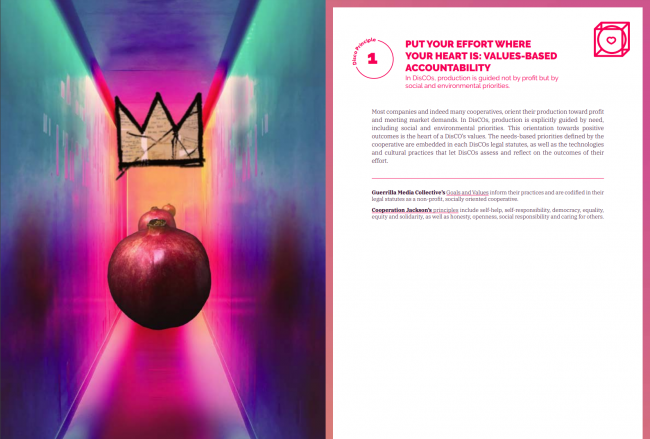 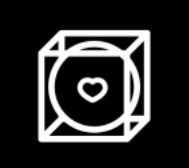 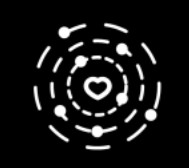 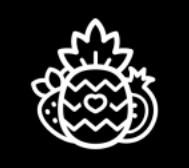 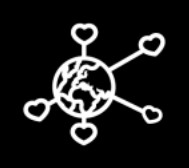 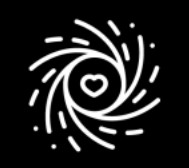 DisCOs are living entities that reflect the values of their members. Care and attention are needed to to maintain the health and well-being of all DisCOs and their working members. 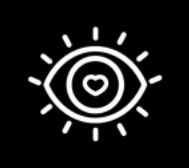 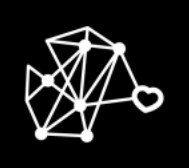